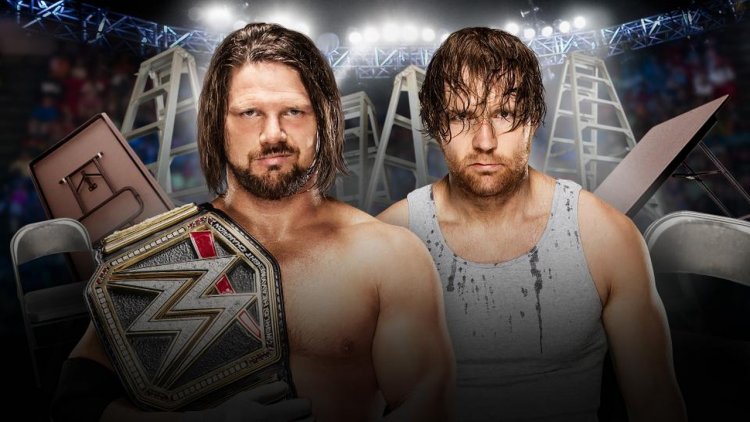 AJ Styles must’ve heard all the scuttlebutt about Kenny Omega being the best worker in the world, as he put on a performance that matched anything that anybody did this year. He’s so good that he’s almost universally cheered here, to the point Dean Ambrose was almost the heel.

This match proved that you can do a fraction of the spectacular spots guys like the Young Bucks do, and the result is a better, more memorable match. Of course AJ did injure his ankle in this match, thanks to a bad landing on a table outside the ring, so I can’t say the match was safer than your typical spotfest.

Something continues to be missing with Ambrose, whether it’s his street clothes ring gear or an inability to connect as a babyface. He was good here, but it was clear he’s not in the league of AJ. In his defense, few people are.

Excellent main event, again one of the best of the year in WWE.