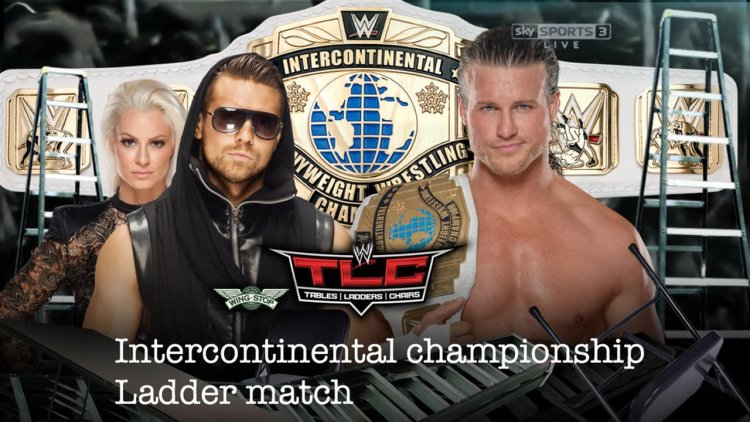 Thanks to Dolph Ziggler, the Miz is having the best matches of his career. It’s too bad Daniel Bryan had to retire, because they’d do a program and have more great matches.

I was at their classic at No Mercy, which was incredible. This was not at that level, but still excellent. They had a great ladder match without killing themselves, and I thought had some innovative spots like Miz hanging from the belt and Ziggler hitting him with the ladder as he hung. Crowd was into it, and surprisingly Miz had some support among a percentage of them.

I still think Miz needs to change his look, as he’s far too clean cut and generic with the short hair and comes off as an average guy off the street (albeit a muscular version). However this year he’s shown he can deliver in the ring with the right opponent, and he’s never short on effort.

And for all the criticism of him as a “safe” worker, well that’s why he’s still wrestling and Daniel Bryan isn’t. More guys should adapt a safer style as well. The problem with Miz isn’t his safe style, it’s his generic, clean cut look.