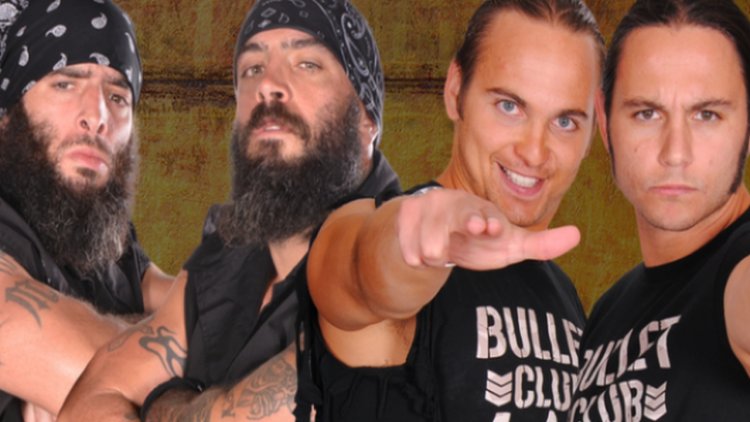 This will always be well remembered for the appearance by Matt Hardy at the end (on the video screen), signaling a working relationship between ROH and TNA. It was also the last match just before the Young Bucks signed a two-year extension with ROH.

As a match itself, it was your typical Bucks match, and that’s a good thing. While no one believes the Briscoes wouldn’t utterly destroy them in a real fight, this is pro wrestling. They did all their signature spots, with a crazy finish where the Bucks rained superkicks galore on the Briscoes long past the point of overkill.